Back to Blog Posts
Prev Next

The Grille at Williams Island started renovations in 2015

The Cafe at Williams Island started renovations in 2015

The renovations are expected to last less than a year at a cost of approximately $5.5 million. The residents of Williams Island will not be special assessed. During the Cafe renovations, residents will be able have a wonderful dining experience at the Island Club Prime restaurant near the Island Pool. The Café will close for dining on August 7th, 2015 and reopen at the Island Club Prime for dinner on Monday August 10th 2015. Lunch and dinner from Tuesday to Friday commencing August 11th. We will have golf cart transportation over the bridge and wheel-chair service up the serpentine for physically challenged persons.

See This Amazing Video Of The Williams Island Cafe Rendering

The Williams Island Spa was completely renovated in 2014 and is well received by everyone. The Cafe renovation will bring the cafe up to the high standard of the the spa and many of the other amenities on the island. The cafe renovation is just one of the projects designed to enhance the wonderful lifestyle on Williams Island. The children’s playground is also under renovation at this time.

The key changes are as follows:

Check Out The Photo Renderings Below. Are You As Excited As I Am?! 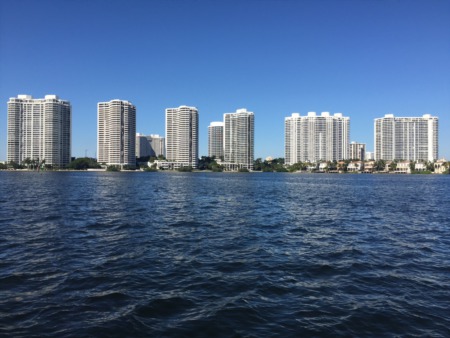 News items…..Voting at The Island Club Williams Island only serves as a voting precinct on Election Day Tuesday, November 8, 2016. The Island ...Read More 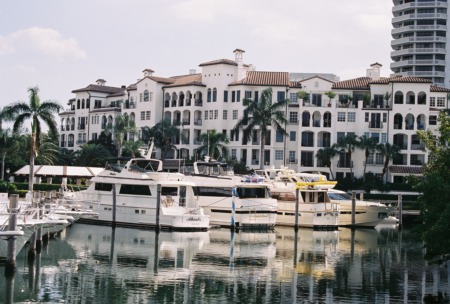 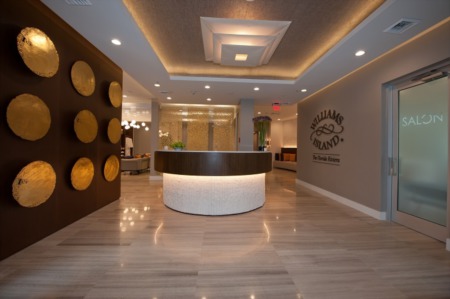 The October POA Board meeting was a week later than the usual first Thursday of the month, due to our  brush with Mathew. We dodged the bullet ...Read More

Have a Question or Want a Free Market Report?

Contact Us
Questions? We're Here to Help
Recently From Our Blog 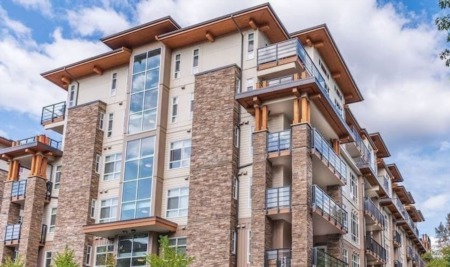 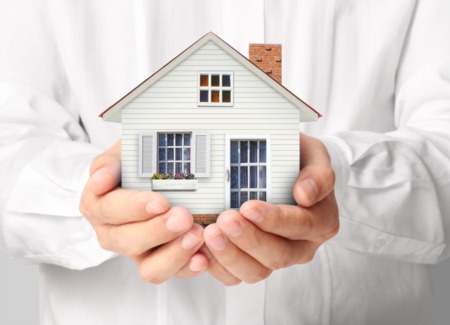 Homeownership Is an Investment in Your Future

Have a Question or Want a Free Market Report?